May 3, 2021
The greatest diagnostician our generation has seen on TV is Dr. Gregory House. He is a maverick doctor who does whatever it takes to solve a puzzle and treat a patient. But even Dr. House, from time to time, failed to diagnose a patient afflicted with sepsis in time. That’s how humanly and realistically complicated it is to detect sepsis on time, forget about detecting it early.
For those of you who are not aware of Sepsis and its ramifications, (like I was a couple of months back) here is a short description for your perusal.
Sepsis is a potentially life-threatening condition caused by the body’s response to an infection. Sepsis occurs when the body’s response to these chemicals are out of balance, triggering changes that can damage multiple organ systems. If this sounds dangerous, then you would be shocked to read the statistics. The CDC (Centers for Disease Control and Prevention) reports that each year, at least 1.7 million adults in America develop sepsis. People with sepsis are two to three times more likely to be readmitted to the hospital as people with many other conditions, including heart failure, pneumonia, and chronic obstructive pulmonary disease. This increases the treatment cost for Sepsis. Did you know that Sepsis alone costs a whopping $20.3 billion dollars annually to US hospitals?
Now let’s try to answer why it is so difficult to detect Sepsis early. Many of the signs and symptoms of sepsis, such as fever and difficulty breathing, are the same as in other conditions, making sepsis hard to diagnose in its early stages. Due to this complexity, there is no “one test” to diagnose it, leading to a high mortality rate. 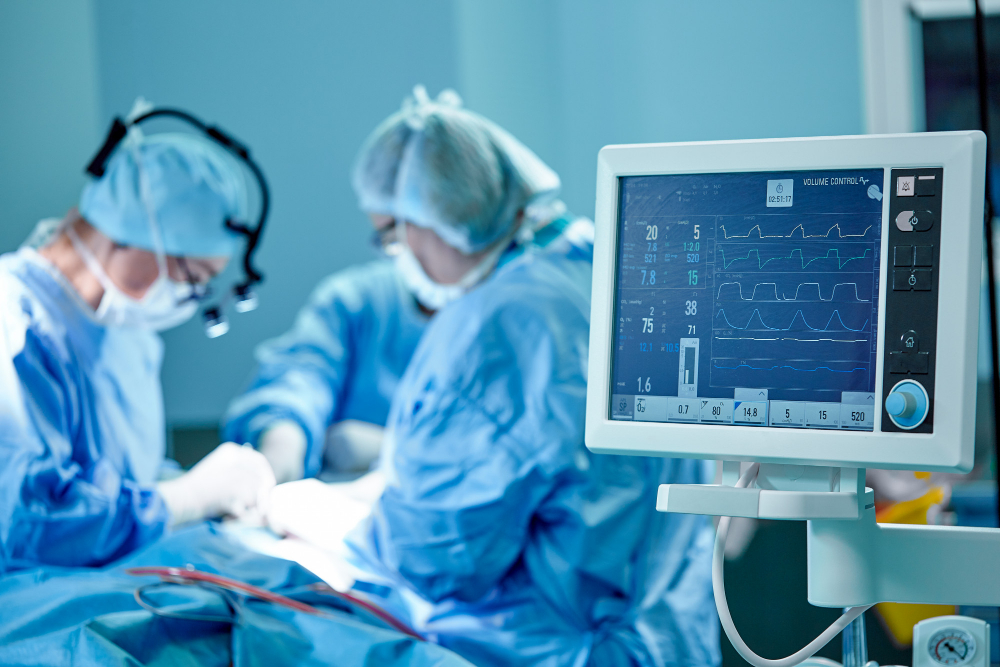 Not to sound pessimistic but studies have shown that mortality rate increases by 7.6% for every hour the treatment for sepsis is delayed. Hence there is a dire need to be able to detect Sepsis early, to save lives and to reduce the expenditure.
Okay, I am done scaring the living daylights out of everyone. Let’s look at what the world of technology offers. Rapid advances in technology and prodigious storage capacity available have enabled the use of artificial intelligence in almost every facet of life. And healthcare as a vertical has seen rapid development of solutions that assist doctors and clinicians in making clinical decisions. Such solutions help in better and timely diagnosis, saving patients’ lives.
One such solution which has proved to be standing the test is Zasti’s Sepsis AI, a robust predictive deep learning model that would identify clinically meaningful patterns enhancing early diagnosis of sepsis. The model classifies patients into various risk buckets and helps in triage. It has the capability to identify the reasons for the prediction by using its patent pending eXplainable AI technology. The solution has loads of unique features to offer. I hope some Dr. House is reading this and gets inquisitive to bring in efficiency and to save more lives.
Stay tuned to learn more about the product and to be boggled by its achievements.
Skip to content